Are you looking to accelerate your application development and improve IT operations environments quickly and efficiently? 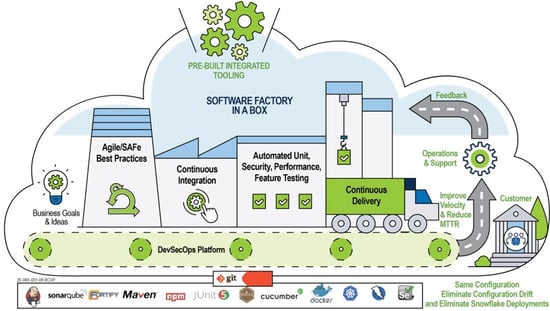 Hopper is especially valuable to technology leaders as it allows for easy and secure management of the entire DevSecOps infrastructure, dramatically simplifying the environment and associated processes. Download our Hopper PDF

If you would like to find out how CVP Hopper can help your organization, please contact us.

CVP chose to name all of the solutions in this suite after important women in STEM. CVP’s Hopper is named after historic female Science, Technology, Engineer, and Math (STEM) leader Grace Hopper, a former U.S. Navy Rear Admiral, pioneer of early programming languages such as COBOL, and coiner of the phrase "debugging." She was also an early innovator of programming languages, compilers, and distributed networks.