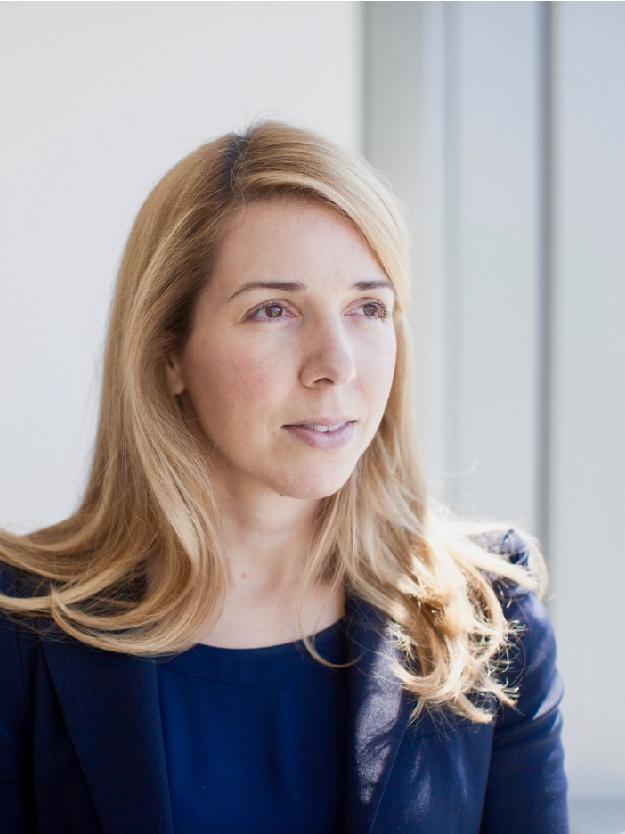 Prior to joining Libra Group, Phaedra served as an appointee for President Obama. In this capacity, she created and was the inaugural Commissioner of the Technology Transformation Service, which serves as the foundation for the government's ongoing digital transformation. In this role, Phaedra was responsible for a 280 person digital services team (18F.gov), a $60M portfolio of technology products (including data.gov, cloud.gov, and login.gov), a $16M investment fund (10X.gsa.gov), and the Presidential Innovation Fellowship (PIF.gov).

Before entering public service, Phaedra co-founded and led two companies. The first, a health tech company that reimagined the way that doctors and patients communicate, was sold 10 months after launch. The second, a digital media company, was selected as an Endeavor company for its contribution to the Greek economy during the country’s recession. Phaedra also has several years of consulting experience with The Boston Consulting Group and The World Bank Group.

Phaedra received a BA from Georgetown University, an MSC with distinction from The London School of Economics, and an MBA with honors from Columbia Business School. Phaedra sits on the boards of several companies at the intersection of government and technology, including Hangar, Public and DCode, as well as on the boards of several nonprofits, including OpenGov. She is a frequent speaker, having recently participated in SXSW and WEF Davos, and was named one of Greece's 40 under 40 by Fortune.