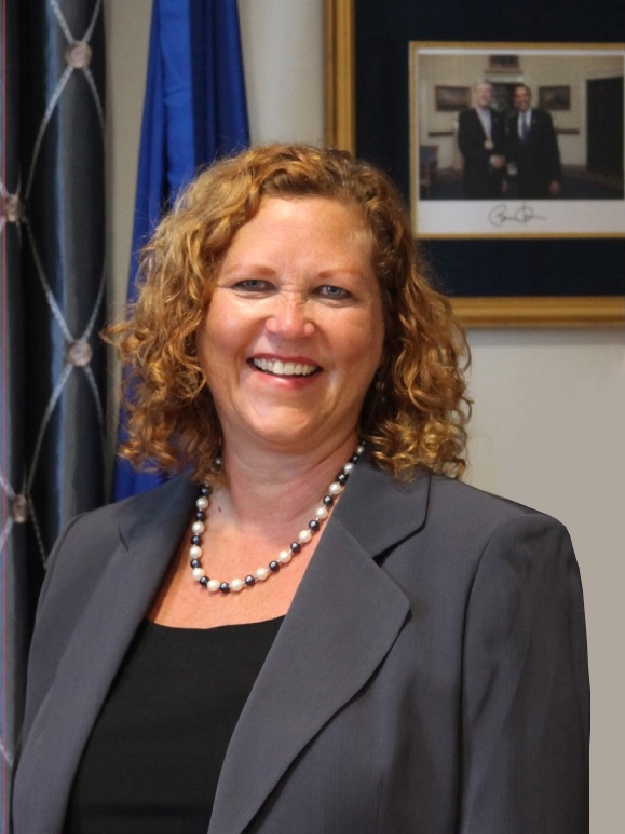 Ms. Norris serves as the Director, Center for Information Technology and Chief Information Officer (CIO) at the National Institutes of Health. As the Director, Center for Information Technology, she is responsible for managing a broad range of NIH-wide information and information technology services, including a new state-of-the-market high-speed research network infrastructure, a high-performance scientific computing system ranked as one of the top supercomputers in the world by TOP500, cloud-based collaboration and communication platforms and tools, bioinformatics research programs, data center services, business solutions and applications, and 24 x7 operations of NIH’s distributed IT environment. As the NIH CIO, she provides oversight of NIH’s $1 billion IT portfolio that supports scientific research and discovery.

During her time at NIH, Ms. Norris has led numerous improvements to enable the organization’s mission, including:

Ms. Norris is also a key contributor to IT-related activities at the Department of Health and Human Services (HHS) and other federal levels. She serves on all major HHS IT governance groups and plays key leadership roles in special-focus departmental efforts. Most recently, she helped develop the White House-led framework for security planning for precision medicine initiatives in the governmental, private sector, and non-profit sectors.

Prior to her tenure at NIH, Ms. Norris spent more than 10 years at the National Science Foundation (NSF), where, in her roles as Acting CIO and Director of IT services, she was responsible for establishing the foundation’s strategy, policies, and programs and managing its information technology systems and services. One of her most notable roles before joining NSF, was the Deputy Chief Information Officer for Management for the National Aeronautics and Space Administration (NASA), where she provided senior leadership and management of NASA’s complex $2 billion information technology portfolio. Prior to joining the federal government, Ms. Norris was a management consultant at Booz, Allen & Hamilton and served on the President’s Private Sector Commission on Cost Control.

Ms. Norris was the 2008 recipient of the President’s Meritorious Service Award.

Ms. Norris has a Master of Business Administration degree with a major in Information Systems Management from the George Washington University and a Bachelor of Arts degree in Economics from the College of William and Mary.

2012    NIH Office of the Director Award for supporting the NIH Celebration of Science event.

Member, Numerous Search Committees, including the Director of the National Library of Medicine and the Department of Health and Services CIO